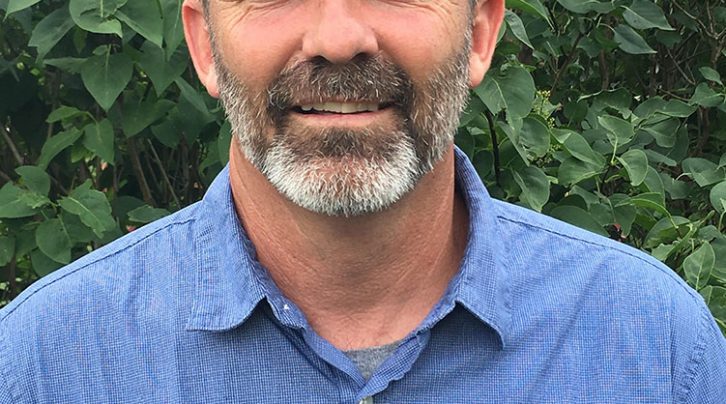 Brian Young, an internationally known speaker and author, was a teacher and principal for ten years before becoming director of Creation Instruction Association and the Semisaurus Mobile Creation Museum. He has now been doing high energy talks on the topic of creation and Biblical authority for over 25 years, doing debates at Universities, going into prisons, and sharing at churches, schools and camps around the world to kids and adults alike. His Semisaurus Mobile Creation Museum is a state-of-the-art, self-guided audio tour through a semi truck providing facts and evidence that take the creation-evolution debate head-on. He uses scientific demonstrations and high-energy talks filled with Scripture and science, all to share the Gospel of Jesus Christ and to lift up Biblical authority in every aspect of life.