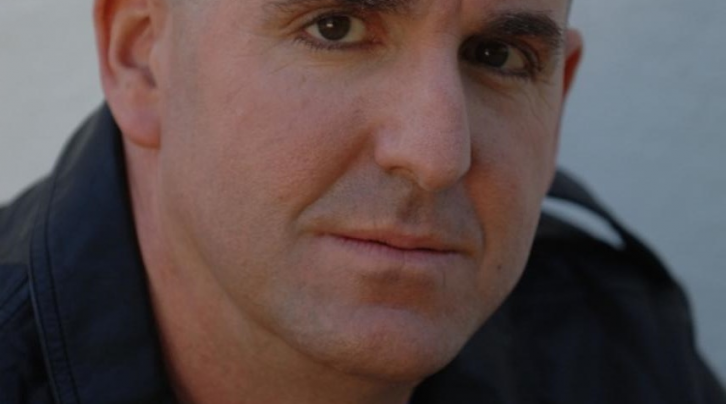 This seminar is fast-paced, humorous, educating, and best of all, honoring to God! Mike’s ultimate goal is to strengthen the believer, challenge the scoffer, and glorify the Creator. If you live in the Southern California area (between LA and San Diego).