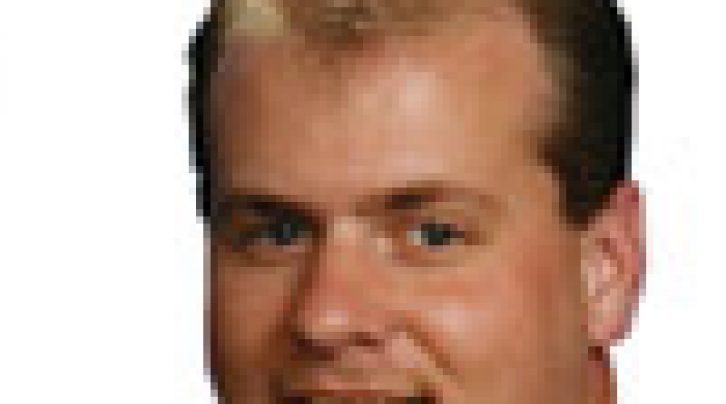 Stephen Lawwell is the founder of Echoes of Eden, a ministry that seeks to strengthen the faith of believers in the Word of God and challenge the worldview of the non-believers. He received his undergraduate degree (B.Sc.) in Computer Science with an emphasis on scientific applications from Middle Tennessee State University in 1995 and a Masters of Theology (Th.M.) from Baptist College of America and Theological Seminary in 2007.

Stephen’s story is not unlike that of many others in today’s culture. Although he grew up in a Christian home, Stephen found it difficult to reconcile the faith of his childhood with the information presented in his undergraduate science courses. These personal struggles led him not only to the truth of God’s Word, but they also burdened his heart with a desire to help others that are standing in the shadow of doubt. This desire has allowed Stephen to speak on issues of faith and science in hundreds of churches and schools across America, as well as in the churches and universities of Belgium and France.

Modeling his ministry after the approach taken by the Apostle Paul in Acts 17, Stephen uses a variety of fast-paced and fact-filled presentations to take believers and unbelievers back to the foundational truths of Scripture, starting with the very first verse in Genesis and ending with the good news of how the Creator became our Redeemer (Isaiah 44:24).

Age of the Earth
Anatomy
Apologetics
Astronomy
Biotechnology
Chemistry
Creation
Dinosaurs in the Bible
Education
Engineering
Flood and Geology
Forensics
Genetics
God and the Bible
History
Human Origins
Physics
Radiometric Dating
Religion and Philosophy
Social Issues
Theology
Zoology
In the Beginning: The Foundational Nature and Relevance of Genesis
Our Reasonable Faith: Defending Your Faith in the Age of Skepticism

Stephen travels from Nashville, TN. Events within 100 miles are available without additional travel or lodging costs.  Call for details.