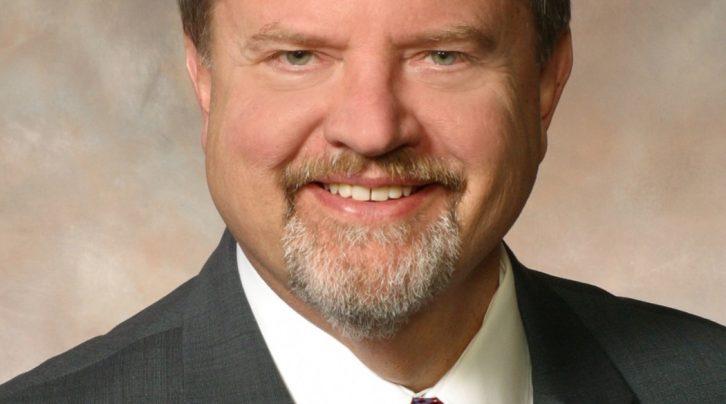 Helmut Welke, recently retired engineering manager from a Fortune 200 company, holds BS and MS degrees in industrial engineering from the University of Illinois. His Engineering Management Certification qualified him to serve in a variety of national and international assignments. As an elected member of the IISE Board of Trustees, Helmut continues serving the International Industrial and Systems Engineering profession earning the coveted title of an IISE Society Fellow.

Founding the Quad-City Creation Science Association and serving as its President since 2008, Helmut’s well-established track record remains dedicated to the organization’s purpose: educating the world with scientific truth. A member of the Creation Research Society, he was recently named an Ambassador/Speaker for Logos Research Associates.

Helmut has become a popular speaker on Creation Science topics as well as Atheism and Intelligent Design. He has spoken to churches, youth groups, college campuses, and civic organizations throughout the Midwest USA, France, Germany, and Poland.

Polls indicate that over 66% of evangelical youth walk away from the church after college. But this statistic reverses dramatically when high school youth are exposed to quality creation science materials before high school graduation. Helmut fervently addresses this need of providing apologetics training to overcome atheistic teaching, to help the next generation develop a Christian worldview, and to develop convictions that will last a lifetime. His presentations aid audiences of all ages in becoming winsome case-makers for Biblical Creation and the Gospel.

Age of the Earth
Anatomy
Apologetics
Astronomy
Biotechnology
Chemistry
Creation
Dinosaurs in the Bible
Education
Engineering
Flood and Geology
Forensics
Genetics
God and the Bible
History
Human Origins
Physics
Radiometric Dating
Religion and Philosophy
Social Issues
Theology
Zoology
Top Three Reasons Evolution Is Bad Science
Evolution: An Unnatural Selection
Atheism and the Origin of Life
Dinosaurs, People, and the Bible
Natural Selection and the Bible
Human Genetics and the Bible
Astronomy and the Bible
Is the Big Bang a Bid Dud?
Millions of Years! Where did the idea come from?
Grand Canyon & Flood Geology
In God’s Image? or Planet of the Apes?
Aliens, UFOs and the Bible
Comparative Anatomy: Evolution or Design?
The Fossil Record: Evidence for Evolution or Creation?
Men of Science – Men of God
Carbon-14 and the Age of the Earth
Going on a Dinosaur Dig