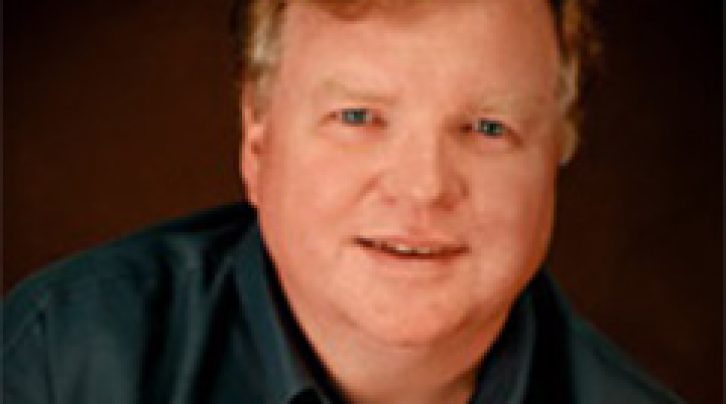 Paul Taylor was born in Ashton-under-Lyne, near Manchester in the North of England, in 1961. Trained as a musician, I eventually got interested in sciences in my later high school years, getting saved at the age of 15 in 1977. After about a year, Paul got a Saturday job in a Christian bookshop, where I came upon literature from a creationist organization in the UK. Paul was astonished that there were people around – even those with scientific qualifications – that did not believe the theory of evolution. The bookstore manager, who held a degree in science, explained these things to me. From that point on, Paul has written and spoken on the subjects of creation, evolution, Genesis and apologetics.

After obtaining a degree in Chemistry, and a teaching certificate from the University of Nottingham, Paul became a high school science teacher. Paul worked successfully in this career for 18 years, rising through the ranks, eventually to become a Head of Science. Outside of work, Paul was involved in my church, preaching, teaching and leading worship, as well as writing worship songs.

In 2005, Paul was invited to join Answers in Genesis, and worked at their UK office for 6 years, moving to the United States in 2011 to work for Creation Today, in Pensacola, Florida. Paul, and his wife Geri, are now the Founders of Proverbs 18:10 Ministries. From this base, Paul continues to travel around the United States, speaking on creation, Genesis and apologetics.

Paul is married to Geraldene, and they have five children between them.