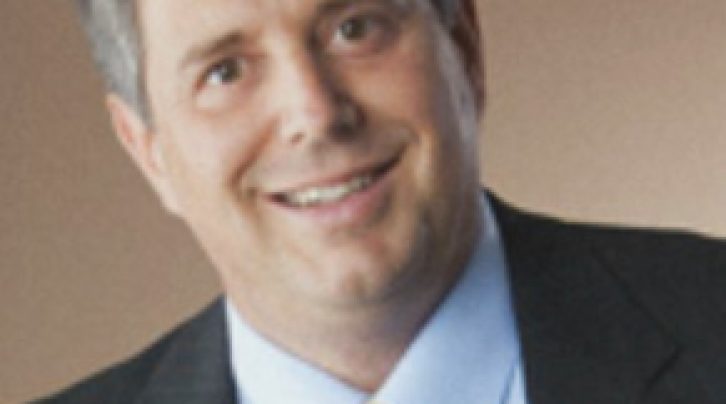 Carl Kerby has a passion to proclaim the authority and accuracy of the Bible and to engage the minds and hearts of believers and unbelievers so that they may experience the realities of the Word of God.

Whether Carl speaks to youth or adults, large or small crowds, at churches or schools, he has a way of connecting and engaging with everyone. From all ages, all walks of life and wherever they are on their faith journey, Carl reaches people with biblical truths, providing knowledge and reasons why we can trust God and His Word.

Carl is a much sought-after speaker, both in the U.S. and abroad. He has spoken in Bermuda, Canada, England, Greece, Israel, Jamaica, Japan, Mexico, the Philippines, Tanzania and Wales.

As a founding Board Member of Answers in Genesis, Carl served there for more than 15 years before co-founding the apologetics ministry, Reasons for Hope (rforh).

Carl has had many roles in his life, (son of a professional wrestler, air-traffic controller at O’Hare International Airport, founding board member and speaker for Answers in Genesis), but his most cherished roles are as a husband to his wife, Masami, a father to his children, Alisa and Carl, Jr., and a grandfather to Trey, Naomi, Mari and James. What Is the Best Evidence? Persuaded By the Evidence